Most Watched & Best Motivational Speeches You Need To See Now 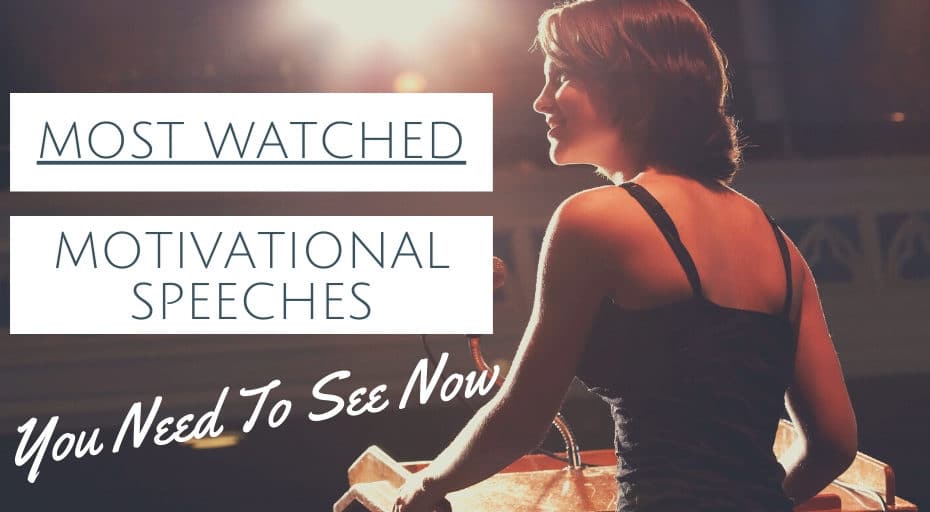 We all need motivation at times and I’m no exception. When I feel doubt creeping into my mind I quickly turn on a motivational YouTube video. And there are a lot of them. I took 15 that are on the top of most-watched motivational videos. They all have tens of millions of views on YouTube which means as I’ve said, that people really need motivation in their lives because let’s face it – it’s tough out there.

Check out all our posts with videos here.

1) Why Do We Fall – Motivational Video

With over 65 million views on YouTube, this is the most-watched motivational video on the platform. And deservedly so. It incorporates speeches from major figures on and of film, like Sylvester Stallone’s speech as Rocky Balboa, Al Pacino’s pre-game talk from the Any Given Sunday movie, Charlie Chaplin and many more, some of them you’ll see further down the list as well.

Music from the great Hans Zimmer rounds up everything perfectly.

Another great video edit by Matesz M features scenes from several great movies like Into The Wild and A Beautiful Mind and speeches from Les Brown, Eric Thomas, and Will Smith. Oh, and it also has more than 55 million views!

You can watch all of Mateusz’s videos here.

Do it. Just do it. Don’t let your dreams be dreams. Yesterday, you said tomorrow. So just do it. Make your dreams come true. Just do it. Some people dream of success, while you’re gonna wake up and work hard at it. Nothing is impossible. You should get to the point where anyone else would quit, and you’re not gonna stop there. No, what are you waiting for? Do it! Just do it! Yes you can. Just do it.

If you’re tired of starting over, stop giving up.

This is an excerpt from a 31-minute long video with each segment written by fine arts students from London. This, “Just Do It” segment was written by Joshua Parker. It was one of the most popular pieces of art in 2015 and you can use it to motivate yourself.

2005 commencement speech by the late, great Steve Jobs for the students of Stanford University. Even though Jobs never graduated from college, that didn’t stop him from making history.

In this address, he shared three personal stories from his life; the story of how and why he dropped out of Reed College, how he and Steve Wozniak founded Apple and how he got fired from it, and his encounter with pancreatic cancer.

I didn’t see it then, but it turned out that getting fired from Apple was the best thing that could have ever happened to me. The heaviness of being successful was replaced by the lightness of being a beginner again, less sure about everything. It freed me to enter one of the most creative periods of my life.

You can read the transcript of the whole speech here.

7) I Am A Champion – The Greatest Speech Ever

Powerful pre-game speech by coach Johnathan Flowers from Leland Chargers that has over 22 million views. Needles to say, the team won the game.

Denzel Washington’s commencement speech at Dillard University from 2015. Denzel, the same as Jobs, talked about three things; to put God first, to fail big and not to think only about money ’cause – “you’ll never see a U-Haul behind a hearse”.

9) Best Motivational Video Ever – Be Phenomenal

An almost hour-long compilation of great speeches and epic music to get you pumped up. Yes, it was made purposely to make the author pumped up for his workout. Some of the speakers consist of Eric Thomas, Elliot Hulse, Will smith, Les Brown, Rocky, and of course Arnold Schwarzenegger.

“Let me tell you something you already know. The world ain’t all sunshine and rainbows. It’s a very mean and nasty place and I don’t care how tough you are it will beat you to your knees and keep you there permanently if you let it. You, me, or nobody is gonna hit as hard as life. But it ain’t about how hard ya hit. It’s about how hard you can get hit and keep moving forward. How much you can take and keep moving forward. That’s how winning is done! Now if you know what you’re worth then go out and get what you’re worth. But ya gotta be willing to take the hits, and not pointing fingers saying you ain’t where you wanna be because of him, or her, or anybody! Cowards do that and that ain’t you! You’re better than that!”

Whoa, Denzel is a great speaker. Here is another one of Denzel’s amazing speeches that are a great motivation.

Some of the actors could really make a career as great motivational speakers. One of them is certainly Mathew McConaughey. His piercing blue eyes and his soothing voice make any words sound inspirational.

14) Focus On Yourself And Not Others? (One of the Best Speeches Ever) ft. Eternal Explorer

This motivational video clocks in at 18 minutes and has more than 12 million views and counting. It is a compilation of multiple famous speeches of great personalities such as Arnold Schwarzenegger. See (or hear) for yourself why it’s so popular.

The last one on our list is a motivational speech in Hindi.

What’s your favorite motivational speech/video. How do you get yourself motivated when the going gets tough? 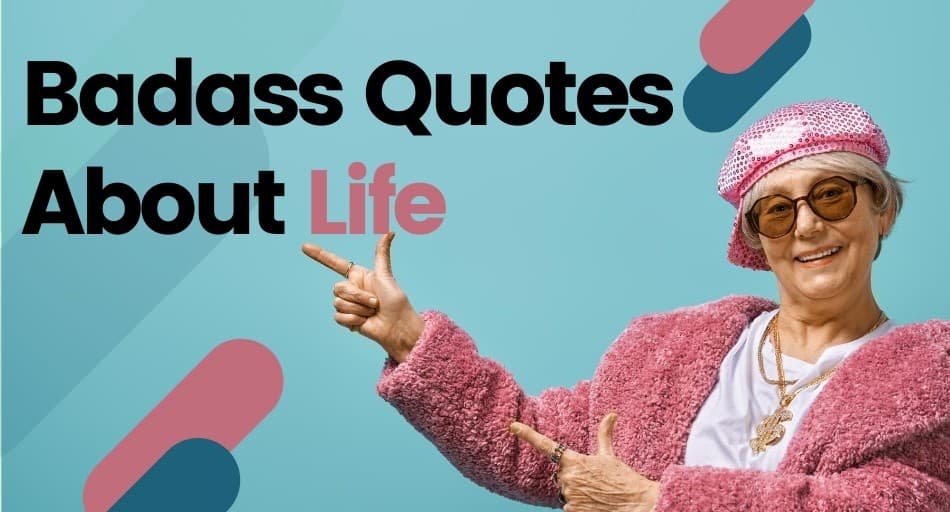 There’s not a person out there that wouldn’t like to be a bit more badass if given the chance. Here you will find the most badass quotes about life I could find. 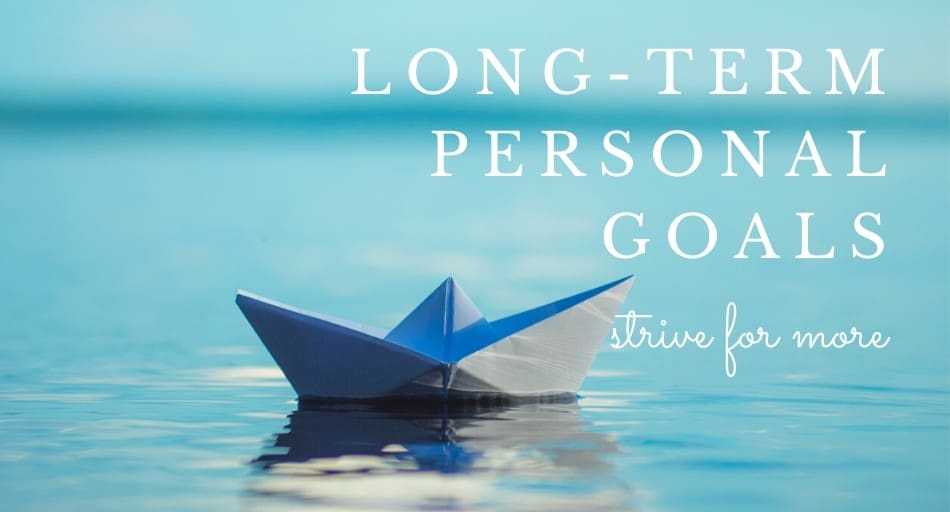