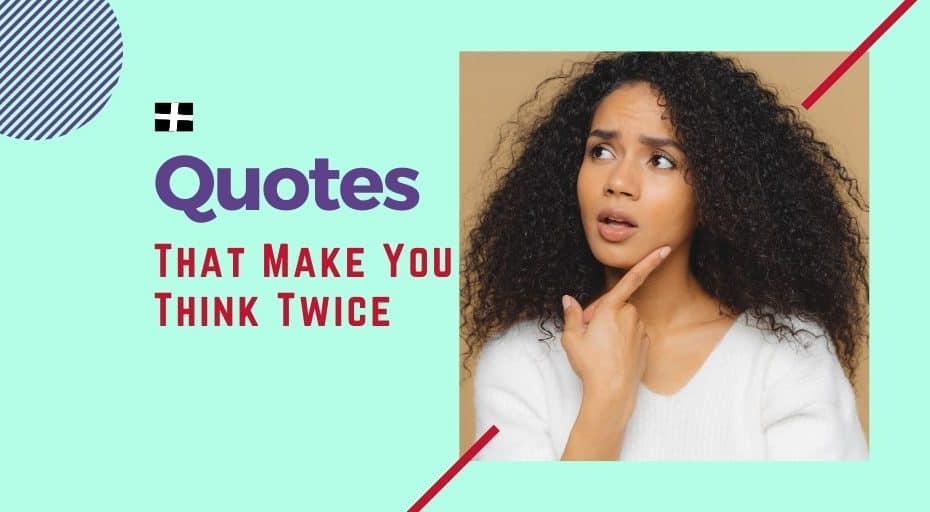 My favorite quotes are the ones that make me stop and think twice about what I just read about. I found the best quotes about love, life, time, and success that will do just that, they will make you stop scrolling and make you read every damn quote in this post.

“If you think you’re smart,
think twice to be smarter.”
― Toba Beta

“The heart of the shoe is the sole.”
― Martin Uzochukwu Ugwu

“If you never tell anyone the truth about yourself, eventually you start to forget.”
― Cassandra Clare

“And once the storm is over, you won’t remember how you made it through, how you managed to survive. You won’t even be sure, whether the storm is really over. But one thing is certain. When you come out of the storm, you won’t be the same person who walked in. That’s what this storm’s all about.”
― Haruki Murakami

RELATED POST: 11 Badass Skills That Will Amaze Everyone And Drop Jaws

“When we are tired, we are attacked by ideas we conquered long ago.”
― Friedrich Nietzsche

“Chances we don’t take turn into dreams we will forget.”
― Laura Chouette

“There will be a few times in your life when all your instincts will tell you to do something, something that defies logic, upsets your plans, and may seem crazy to others. When that happens, you do it. Listen to your instincts and ignore everything else. Ignore logic, ignore the odds, ignore the complications, and just go for it.”
― Judith McNaught

“You only live twice:
Once when you are born
And once when you look death in the face”
― Ian Fleming

“Happiness is not the absence of problems, it’s the ability to deal with them.”
― Steve Maraboli

“Only the dead have seen the end of war.”
― Plato

RELATED: Fly High Quotes That Will Make You Soar

“The trouble is if you don’t spend your life yourself, other people spend it for you.”

“Do not fear to be eccentric in opinion, for every opinion now accepted was once eccentric.”
― Bertrand Russell

“The price good men pay for indifference to public affairs is to be ruled by evil men.”
― Plato

“A concept is a brick. It can be used to build a courthouse of reason. Or it can be thrown through the window.”
― Gilles Deleuze

RELATED: 57 Highly Effective Life Lessons Quotes To Soak In Before It’s Too Late

“Go to heaven for the climate and hell for the company.”
― Benjamin Franklin Wade

“A day without laughter is a day wasted.”
― Nicolas Chamfort

“Have you ever noticed how ‘What the hell’ is always the right decision to make?”
― Terry Johnson

“How wonderful it is that nobody need wait a single moment before starting to improve the world.”

“If a cluttered desk is a sign of a cluttered mind, of what, then, is an empty desk a sign?”
― Laurence J. Peter

“It is better to live your own destiny imperfectly than to live an imitation of somebody else’s life with perfection.”
― Anonymous

“May you live every day of your life.”
― Jonathan Swift

“You do not write your life with words…You write it with actions. What you think is not important. It is only important what you do.”
― Patrick Ness

“Never doubt that a small group of thoughtful, committed, citizens can change the world. Indeed, it is the only thing that ever has.”
― Margaret Mead

“Time is what we want most,but what we use worst.”
― William Penn

“The future can never lie about the past. In the end, you will see the beginning.”
― Michael Bassey Johnson

“Time you enjoy wasting is not wasted time.”
― Marthe Troly-Curtin

RELATED: How To Wake Up Early And Gain Back A Whole Month For Yourself

“You can have it all. Just not all at once.”
― Oprah Winfrey

“Time is the longest distance between two places.”
― Tennessee Williams

“A man who dares to waste one hour of time has not discovered the value of life.”
― Charles Darwin

“It’s being here now that’s important. There’s no past and there’s no future. Time is a very misleading thing. All there is ever, is the now. We can gain experience from the past, but we can’t relive it; and we can hope for the future, but we don’t know if there is one.”
― George Harrison

“Time is an illusion.”
― Albert Einstein

“The timeless in you is aware of life’s timelessness. And knows that yesterday is but today’s memory and tomorrow is today’s dream.”
― Khalil Gibran

“Time is a game played beautifully by children.”
― Heraclitus

“My past is everything I failed to be.”
― Fernando Pessoa

“There are memories that time does not erase… Forever does not make loss forgettable, only bearable.”
― Cassandra Clare

“As if you could kill time without injuring eternity.”
― Henry David Thoreau

“Three o’clock is always too late or too early for anything you want to do.”
― Jean-Paul Sartre

“Time can be a greedy thing-sometimes it steals the details for itself.”
― Khaled Hosseini

“Time is what keeps everything from happening at once.”
― Ray Cummings

“The future is something which everyone reaches at the rate of sixty minutes an hour, whatever he does, whoever he is.”
― C. S. Lewis

“I’m selfish, impatient and a little insecure. I make mistakes, I am out of control and at times hard to handle. But if you can’t handle me at my worst, then you sure as hell don’t deserve me at my best.”
― Marilyn Monroe

“We accept the love we think we deserve.”
― Stephen Chbosky

“Love all, trust a few, do wrong to none.”
― William Shakespeare

“To die will be an awfully big adventure.”
― J.M. Barrie

“Never love anyone who treats you like you’re ordinary.”
― Oscar Wilde

“Success is not final, failure is not fatal: it is the courage to continue that counts.”
― Winston S. Churchill

“Have no fear of perfection – you’ll never reach it.”
― Salvador Dali

“The worst part of success is trying to find someone who is happy for you.”
― Bette Midler

“Anyone whose goal is ‘something higher’ must expect someday to suffer vertigo. What is vertigo? Fear of falling? No, Vertigo is something other than fear of falling. It is the voice of the emptiness below us which tempts and lures us, it is the desire to fall, against which, terrified, we defend ourselves.”
― Milan Kundera

“If A is a success in life, then A equals x plus y plus z. Work is x; y is play; and z is keeping your mouth shut”
― Albert Einstein

“Don’t spend time beating on a wall, hoping to transform it into a door.”
― Coco Chanel

“I’m a success today because I had a friend who believed in me and I didn’t have the heart to let him down.”
― Abraham Lincoln 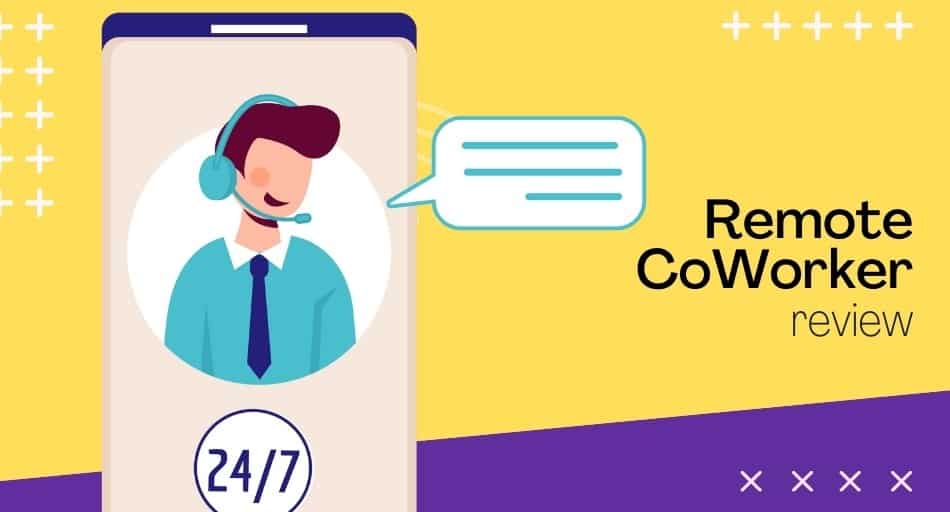